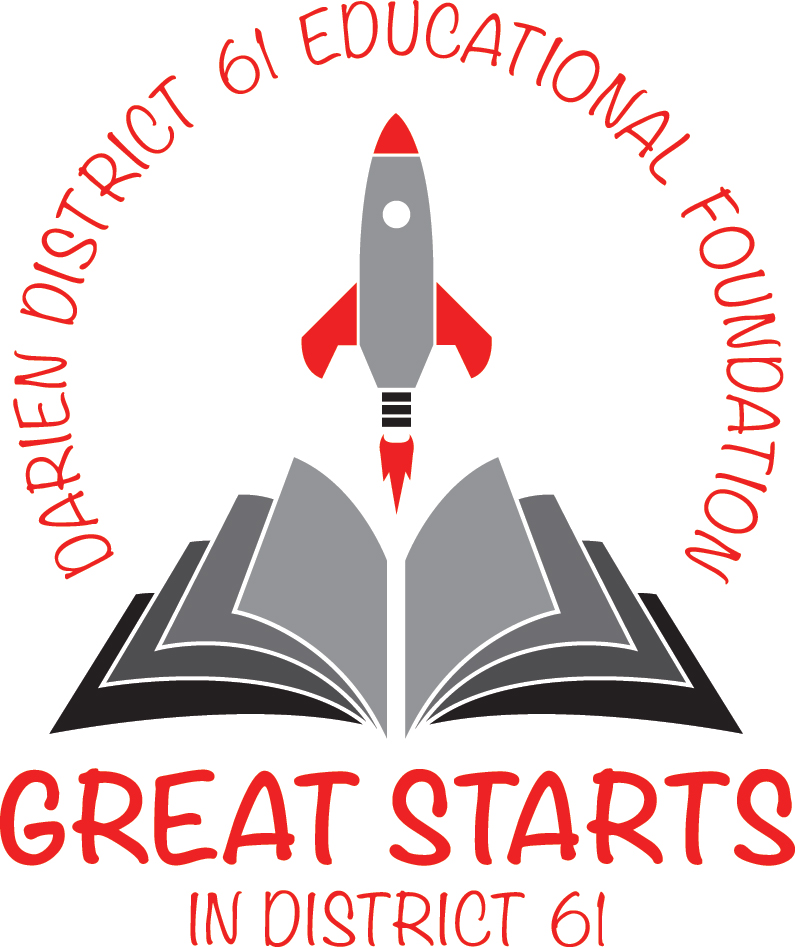 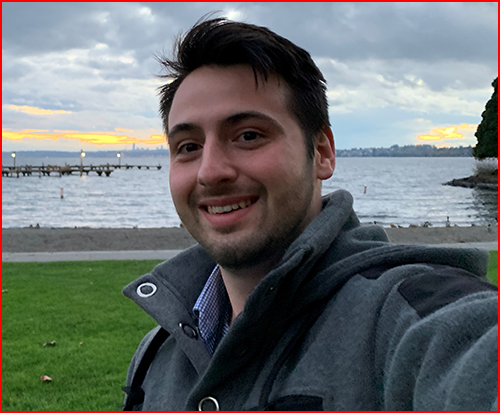 The Darien District 61 Educational Foundation is proud to announce that Krzysztof Bzdyk is the winner of this year’s “Great Starts in District 61” recognition award.

Krzysztof attended District 61 schools from K-8, graduating from Eisenhower Junior High in 2009. His special memories of junior high include the class trips to Springfield and Washington, D.C.  Participating in intramural sports with friends was also a highlight.  Krzysztof credits taking honors classes for helping him to get a head start in high school and college.

Currently, Krzysztof works at NASA as a propulsion engineer for ORION.  The new spacecraft will take people to the moon and back and eventually to Mars. In September Krzysztof will be starting a Ph.D. program at the University of Glasgow in Scotland.

Krzysztof has earned the rank of Eagle Scout.  He also has a pilot’s license and is a certified rescue diver.

The “Great Starts” program is an excellent way to connect with former students and to see the impact our schools and their programs and staff have on our students.

The Darien District 61 Educational Foundation is honored to recognize Krzysztof Bzdyk as the 2019 Great Starts honoree and the exciting journey he has taken since moving on from District 61. We look forward to hearing great things about Krzysztof in the future.

Read a conversation with Krzysztof here

A Converstation with Krzysztof Bzdyk 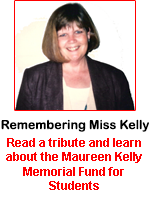