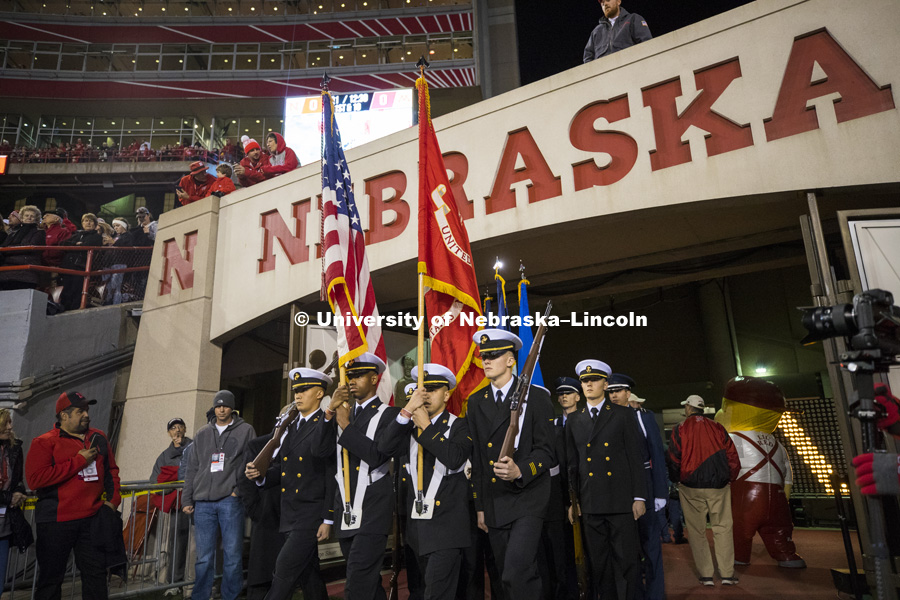 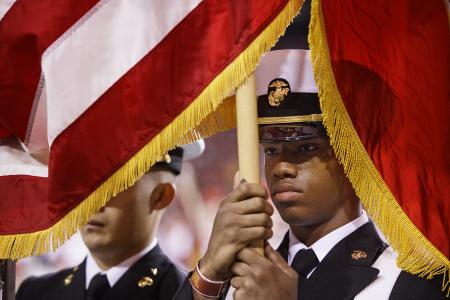 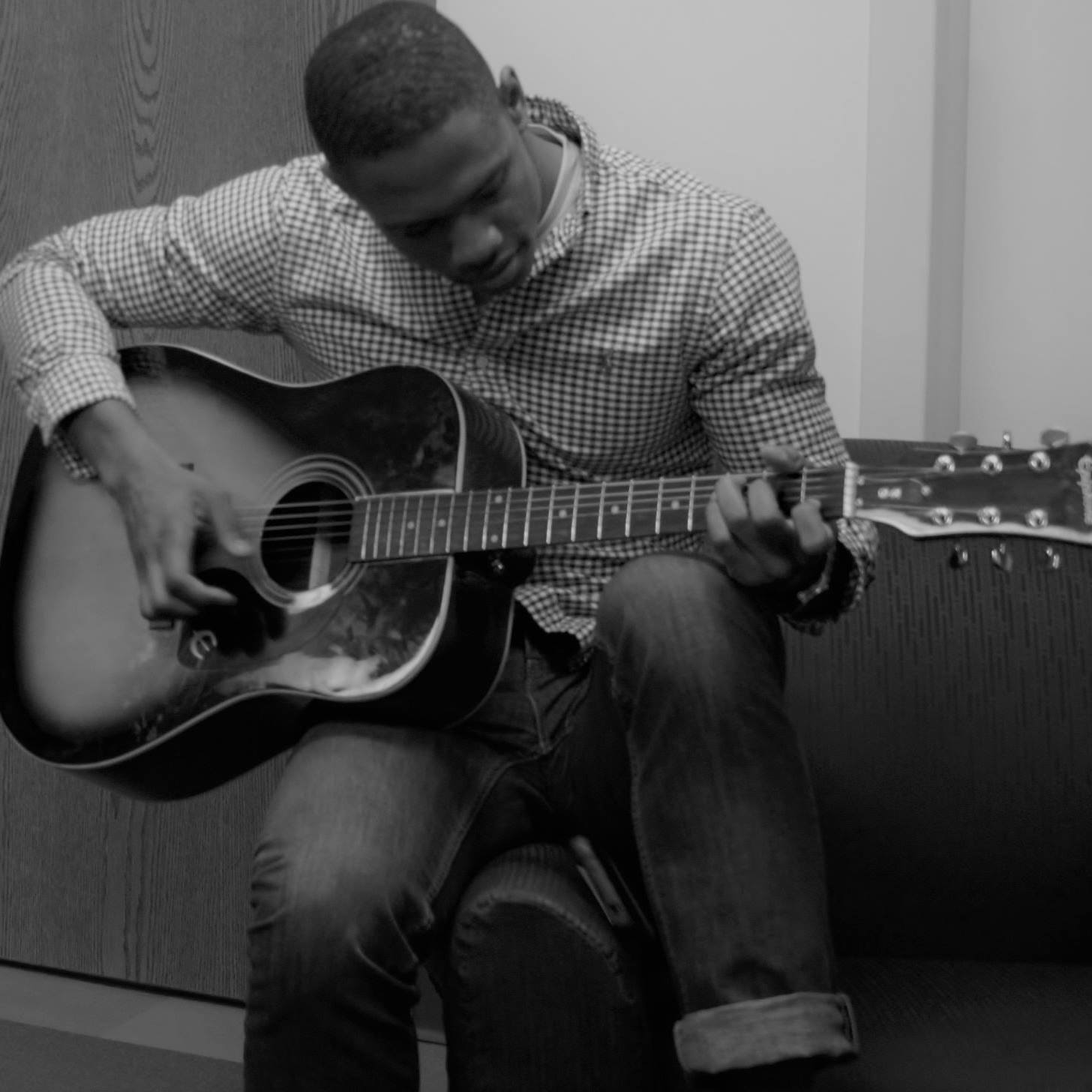 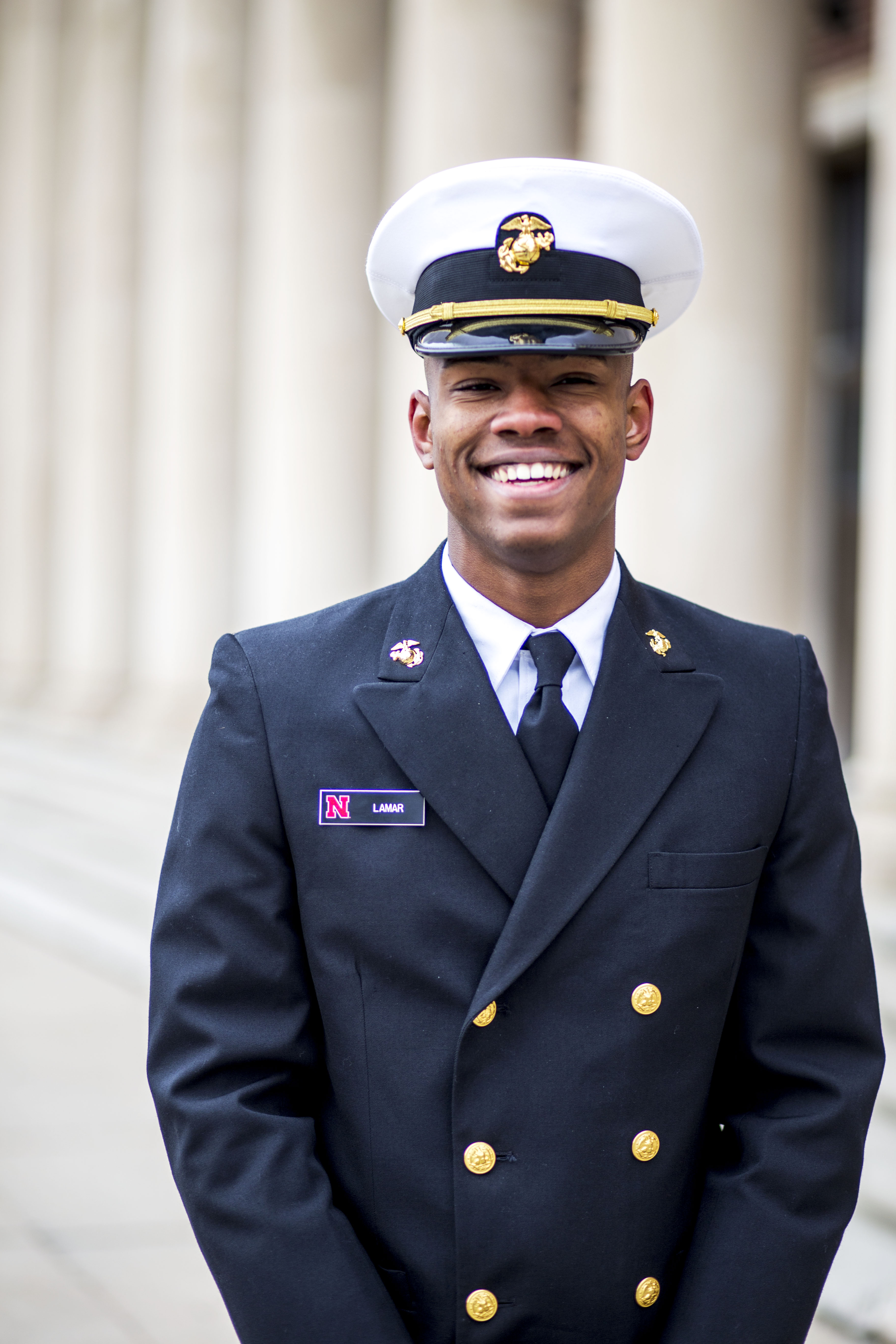 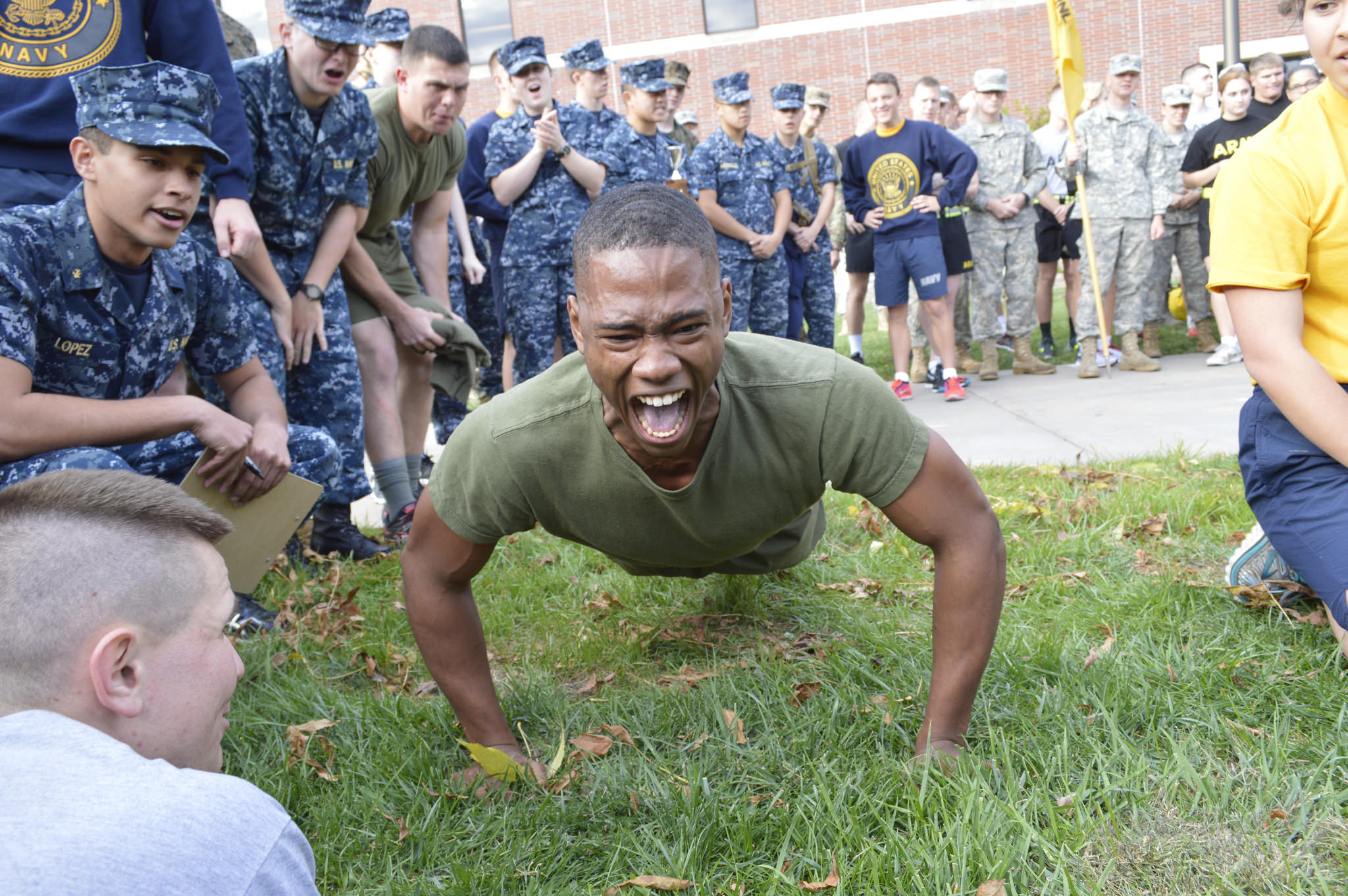 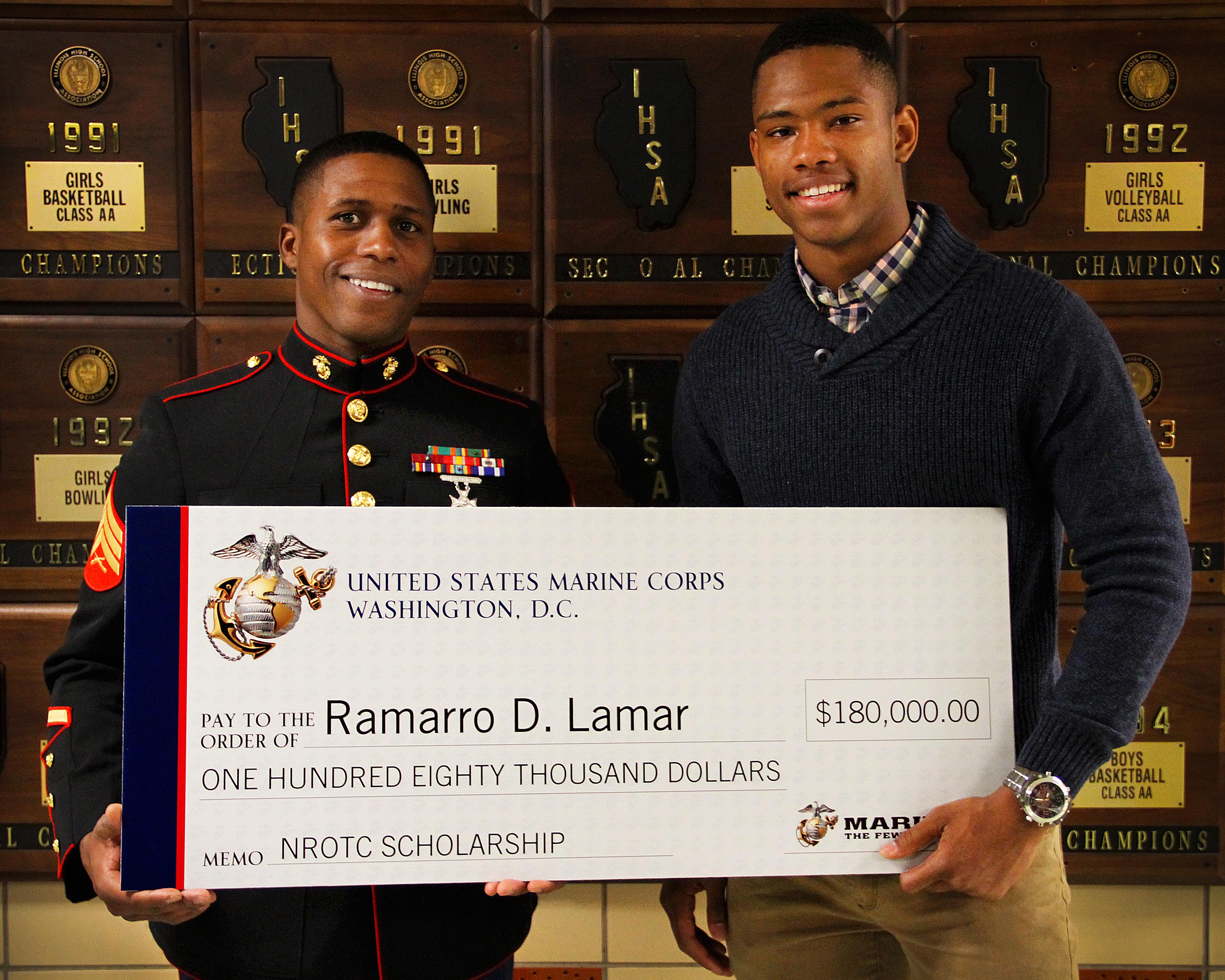 Ramarro is currently a freshman at the University of Nebraska-Lincoln, having been awarded the Marine Corps National Reserve Officer Training Corps Scholarship.  MIDN 4/C refers to Midshipman 4th Class (1st year).  He is enrolled in the Naval Reserve Officer Training Corps, learning skills that will be needed leading Marines and Sailors upon his commissioning after graduation.

Lamar attended sixth, seventh and eighth grades at Eisenhower Junior High after his family moved into the district. Right away, he became a member of the football and wrestling teams as a way to get involved in his new school. The excitement of home wrestling meets are very special memories for Lamar.

During his time at EJH, Lamar received several wrestling awards, including State Champion, single-season pin-record holder, and the opportunity to wrestle on a national team.  He also received awards for Athlete of the Year, Football MVP and citizenship.

Many teachers and staff members remain very special to Lamar. “My memories at EJH are great and they really molded me into the person I am today.”

Lamar’s advice to current students in Darien District 61: “Develop good habits now. Everyday put a little more effort than the day before in being a kind, genuine, respectful individual.  Write down your goals and view them daily to constantly remind yourself what you’re striving to accomplish.  Create a schedule and follow it. Lastly, seek to establish friendships on a firmer and more lasting basis. Surround yourselves with people who challenge you. If you are the smartest person in the room, find a new room and learn something.”

You can read more in “A Conversation with Ramarro Lamar.”

The Great Starts program is a great way to connect with former students and to see the impact District 61 schools and their programs and staff have on their students.

The Darien District 61 Educational Foundation is honored to recognize MIDN 4/C Ramarro Lamar as the 2017 Great Starts in District 61 honoree and the exciting path he is taking since moving on from the district. We look forward to hearing more great things about Ramarro Lamar in the future.

Jane Moss is a member of the Darien District 61 Educational Foundation board of directors.

A Conversation with Ramarro Lamar

Leave a Message for Ramarro Lamar